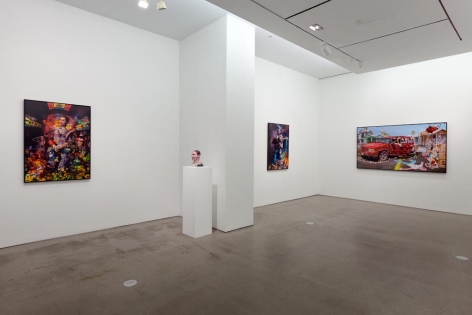 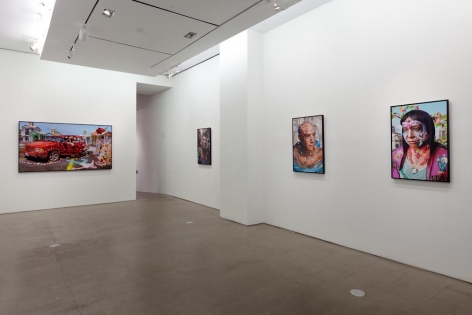 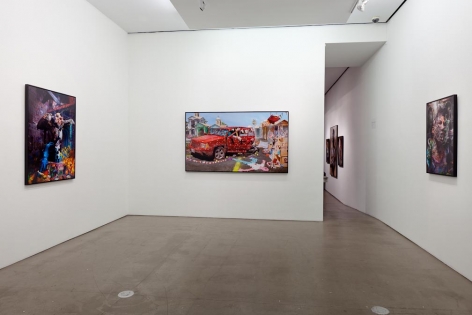 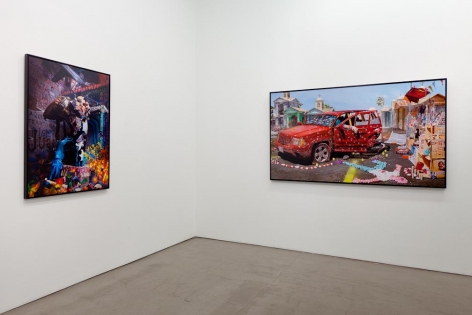 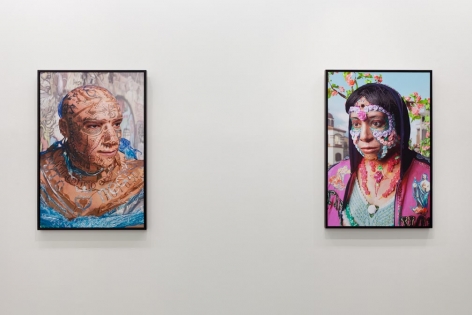 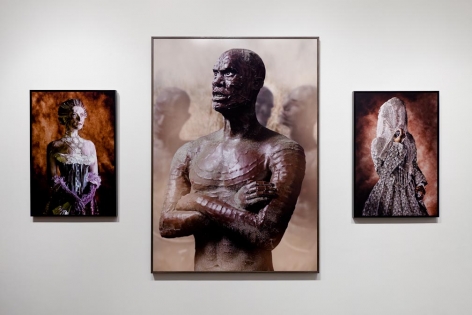 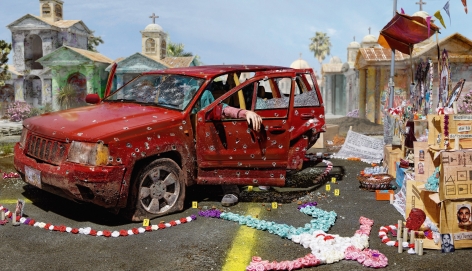 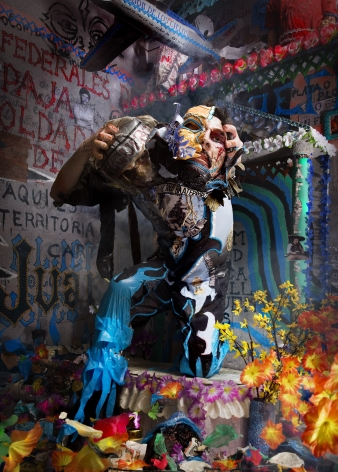 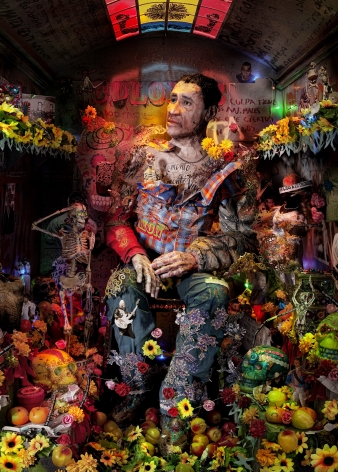 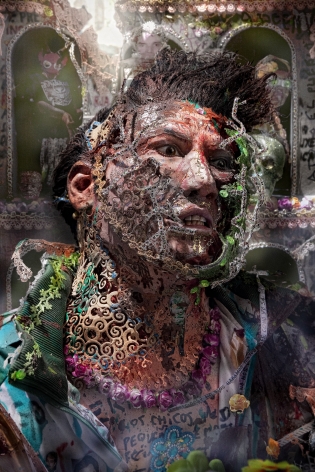 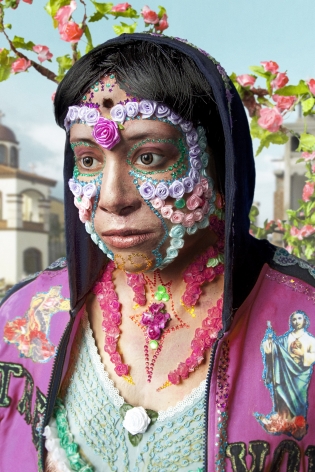 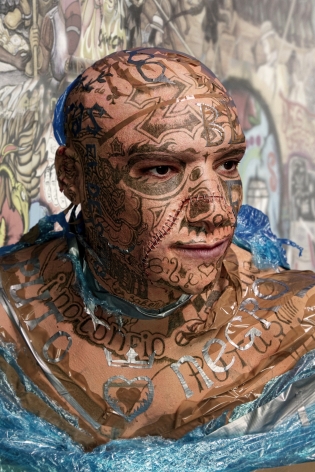 Asya Geisberg Gallery is pleased to present Marabunta, an exhibition of photographs by Dutch artist Jasper de Beijer. In each of his prior series, De Beijer has created elaborate models in his studio out of paper and other sculpture materials, based on images from media and historical sources, and often concerning colonialism and its representation. In each series, he approaches the very nature of historical depiction, using varying modes of photography and questioning culturally embedded images. With Marabunta, De Beijer takes the paraphernalia of the Mexican drug war as his inspiration, particularly the mystical and visually obsessive interest in celebrating the flamboyant lives of its leaders and colorful deaths of its victims. De Beijer carves a world in Marabunta that is alarming, chaotic, and reverential - an unnerving amalgam of the omnipresent iconographies of death.

Dominating our news, the cartel wars in Mexico have resulted in increasingly more outrageous acts of murder and mayhem. Bodies are beheaded, covered in warnings and signs, left in broad daylight and in city centers. A pre-existing culture of skeletons and ghosts, festive and even fanciful, coincides with the idolization of these killers and criminals, resulting in gigantic extravagant mausoleums resembling churches, and a general conflation of the gaudy shrines with those of beatific martyrs and saints. De Beijer exploits these glorified graveyards and bloody scenes of murder in his hyper-detailed, entirely fantastical staged scenes. With frenetic color and texture, a frisson of the real and media-influenced, and constant hints at the fabricated nature of De Beijer’s images, the photographer never quite allows a specific point in the continuum between the real and the imagined for the viewer to land. In De Beijer’s afterworld, the characters are eerie facsimiles of living ghosts, one foot made of plastic, and a face of duct-taped tattooed texts.

The resulting strange purgatory is then multiplied: as the outsider, De Beijer forms his own mythology, interweaving distorted and refracted visions gleaned from reality. In his version of the afterlife, the dead refuse to die, and the horror of their living days shines brightly and yet ominously, refusing to be put out. 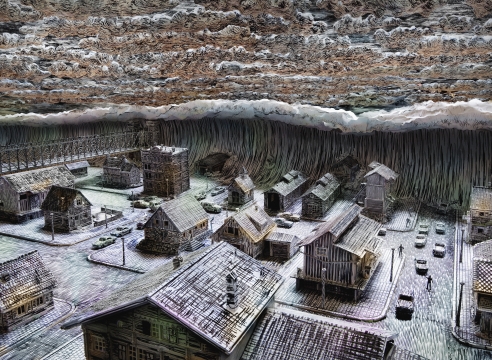