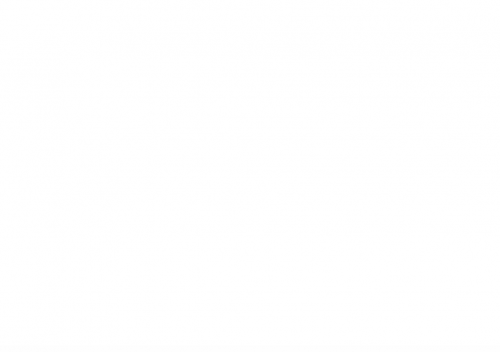 Gualdoni and Laster discuss "The Physic Garden" at Asya Geisberg Gallery, diving into her painting process, as well as her interest in herbalism, medicine, and how the herb garden became part and parcel of every cloister and monastery in later medieval history. According to Petrarch's Trostspiegel from 1531: "alembic laboratories, or distilling plants, the nuclei of our modern pharmaceutical industry, were set up in monasteries and hospitals to convert the herb crop into medical potions and liquors.” For Gualdoni, botanicals function in myriads of ways - as environment, décor, symbol, and salve - inspiring her to create works that oscillate between sensorial and analytical approaches to painting.

Angelina Gualdoni received her BFA from the Maryland Institute College of Art in Baltimore, and her MFA from the University of Illinois in Chicago. Her paintings have been the subject of solo and group shows nationally and internationally at the Crystal Flowers Art Salon, NY, the Nerman Museum of Contemporary Art, KS, Tufts University Galleries, Boston, MA, Queens Museum, NY, St. Louis Art Museum, MO, the Museum of Contemporary Art, Chicago, IL, The Aldrich Museum, CT, the Museum de Paviljoens, NE, and the Neuberger Museum, Purchase, NY. Her work resides in the Saatchi Collection, as well as the MCA, Chicago, and the Nerman Museum, Kansas City. She has been the beneficiary of several grants and fellowships, including New York Foundation for the Arts (NYFA) in 2008 and 2015, the Daynard Faculty Research Award, Artadia, and Pollock-Krasner, and has attended residencies at Carrizozo AIR, MacDowell Colony, Skowhegan School of Painting and Sculpture, International Studio and Curatorial Program, and Chateau La Napoule. Gualdoni lives and works in New York.