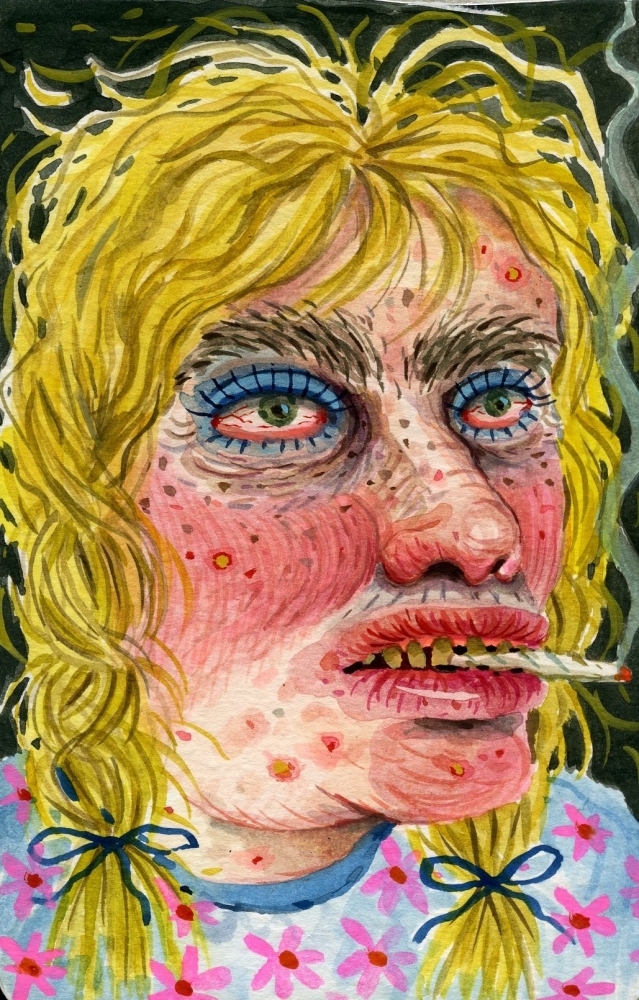 “I believe it’s time for New York to follow the lead of eight other states and D.C. and legalize recreational marijuana.  There are a lot of good reasons for legalizing marijuana. But for me it comes down to this: We have to stop putting people of color in jail for something that white people do with impunity.  80% of New Yorkers who are arrested for marijuana are black or Latino, despite the fact that whites and people of color use marijuana at roughly the same rates. The consequences follow people for the rest of their lives, making it harder for them to get jobs, or housing, and for non-citizens, putting them directly in the crosshairs for deportation.

In addition to ending a key front in the racist war on drugs, regulating and taxing marijuana, would generate hundreds of millions of dollars of revenue for our people and create important agricultural opportunities for our state.  In 2018, in a blue state like New York, marijuana shouldn’t even be an issue. If there was more political courage coming out of Albany, we would’ve done this a long time ago.

The simple truth is: for white people, the use of marijuana has effectively been legal, for a long time.  Isn’t it time we legalize it for everybody else?“