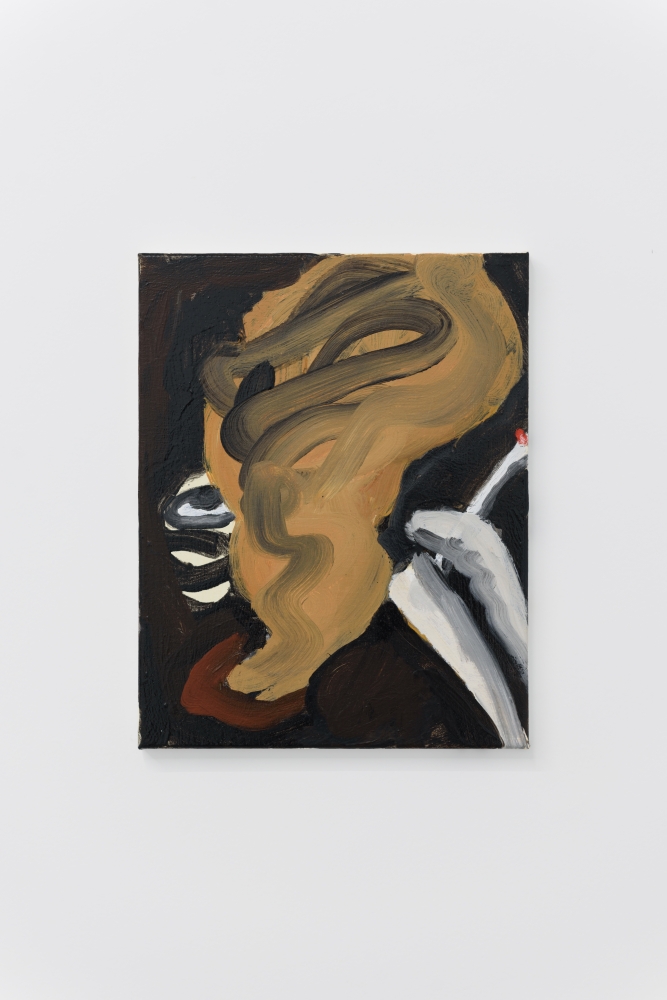 Because their work is current, you can engage with them in-person, rather than at a distance

Getting to know and admire the work of contemporary artists may be rewarded by a dialogue based on incidental meaning, as self-made pathways through time and space unfold, not at a distance but in-person. Such encounters with artists and their work can help instantiate tactile reflections. Some of the mentioned artists in this list below have exhibitions now on view, while others are developing work in their studios for forthcoming shows. Yet, each of the following 10 artists has a vision and practices which are deep, whether archetypal, philosophical, or playful in approach.

Ricardo Gonzalez's recent exhibition at Daniela Elbahara gallery, in Mexico City, established a focused presentation of sublimated oil paint portraits, this time framing his exploratory, gestural abstraction under the guise of the show's title "Fumes," or smoke. Many of the canvases on display, while anything by centrally composed, seem to revolve around the burning cadmium end of a lit cigarette, while figural elements and smoky formlessness hover around the periphery of the canvas, establishing vague notions of the human form. Often, a variably sinister and laconic grinning face is set back in the work, a hallmark of Gonzalez's portraiture. Gonzalez weaves an impressive nostalgia though his palette, where a juxtaposition of color is playful, yet congeals to a sepia, lo-fi quality that feels cinematic and frames the present in a memory of the past. Gonzales is represented by Asya Geisberg Gallery, in New York.